THE General Overseer of the Redeemed Christian Church of God, Pastor Enoch Adejare Adeboye, has frowned at ministers of the gospel growing beards in the name of new fashion, just as he declared that as tough as things are in the nation today, “we are not owing anybody any salary.

Pastor Enoch Adeboye said “I don’t want to see any of my pastors looking like fellows from the training camps of Al-Qaeda,” he said, stating that any elderly person who cannot show 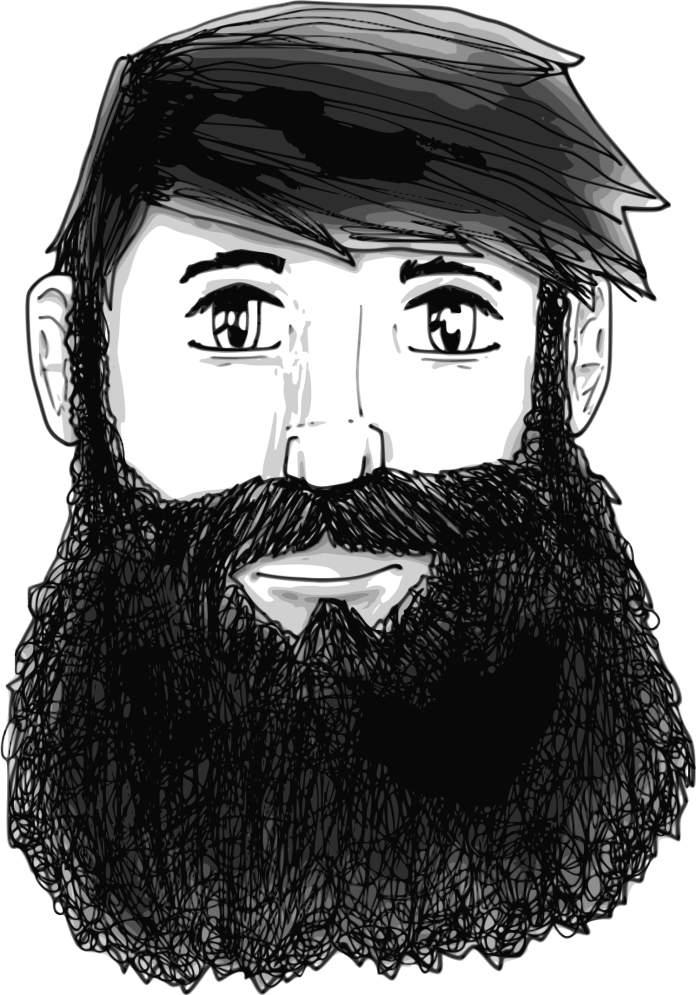 the noble journey for the youths in terms of dressing is not worthy to be described as an elder.

According to him, the youths are young and they don’t know where they are going, but if you watch closely you will find that they don’t know where they are going, noting “they often look up to their fathers for direction but if a father himself does not know what he is doing then there something wrong. “The youths don’t respect an elder that looks like them. You are supposed to be their guiding light after they have fooled around,” Adeboye stated, saying pastors should be clean shaven at all times and must not in any way grow beards that will portray them as persons of different persuasion. He also decreed that anybody who brings tribalism into the church should either leave the church immediately or will soon die like Annanais and Sapphira.

In the same vein, he said no pastor has the church’s blessing to impose Yoruba songs as part of the church sevice in other parts of the country, emphasising the need for pastors in other parts of the country to encourage the locals to sing and rejoice in their local dialects. The 74-year General Overseer also enjoined all pastors in the church to regularly do a medical check up to avoid unnecessary and sudden deaths that can be avoided if the proper thing is done. Worried about various reports of arranged marriages among brethren some of which have been linked to various disruptions in several relationships, Pastor Adeboye also decreed that no RCCG pastor should be seen to be involved in arranging marriages among brethren in the church.

We recall that Pastor Adeboye has earlier counselled youths of the church on marriage, saying “don’t ever marry outside the church and you have no reason to marry outside RCCG. The reason is that if you are both from the same church even when trouble comes it is easier for the pastors to handle it! “Don’t marry a girl simply because she can sing! In the choir there are some people that can sing but they are fallen angels! Marry a prayer warrior! If a girl cannot pray for one hour, don’t marry her. “Don’t marry a girl who is lazy! Don’t marry a girl who cannot cook, she needs to know how to do chores and cook because you cannot afford to be eating out all the time. “Don’t marry a girl who is worldly! If you do, you have carried what you’ll worship for the rest of your life!” he advised. The General Overseer also announced the establishment of an Investigation Committee to assist the mission on issues bordering on security  … read more

RCCG also described as one the fastest growing churches in the world with presence in 190 countries of the world, on Sunday, announced the promotion of some of its senior ministers to cope with the challenges of growth.

The newly promoted officers include five new special assistants to the General Overseer and seven new Assistant General Overseers. A breakdown of the officers include the Regional Evangelist, Pastor Johnson T. Kalejaiye now Special Assistant to the G.O. for Evangelism; head of Security & PICP of Lagos Province 20, Pastor Okey Mofunanya is now SATGO in charge of Security while the Chairman of Mission Board and PICP Lagos a Province 23, Pastor Brown Oyitso is now SATGO in charge of Missions.

Others are the National Prayer Coordinator, Pastor Peter Olawale who is now promoted as SATGO in charge of prayer and Pastor in charge of Region 5, and Youth Affairs, Pastor Belemina Obunge who is now SATGO for Special Duties.