CHURCHES in England and Wales have been given £2.4million from the Home Office to protect themselves, just hours after the Normandy terror attack.
Father Jacques Hamel, 84, had his throat slashed during an hour-long siege as two knifemen shouting “Allah Akbar” burst into a parish church in Saint-Etienne-du-Rouvray, near the northern city of Rouen during morning mass.

Several worshippers were taken hostage and one has been left in a serious condition as it emerged the Catholic church was named on an ISIS hit list last year.

The pro-Islamic State, United Cyber Caliphate, released a new kill list focusing on churches and synagogues earlier this month but it’s unclear if churches in the UK have been made a target.

The Home Office today launched a £2.4m fund to protect churches from hate crimes and attacks with money for extra security measures and equipment.

A spokesman for the Home Office insisted the fund was not launched in response to the Normandy attack but had been planned after religious officials raised concerns over threats to places of worship.

Home Secretary Amber Rudd said: “This Government is determined to build a Britain that works for everyone.

Home Secretary Amber Rudd said: “This Government is determined to build a Britain that works for everyone.
“Those who practise hatred send out a message that it’s okay to abuse and attack others because of their nationality, ethnicity or religious background. “That it’s okay to disregard our shared values and promote the intolerance that causes enormous harm to communities and individuals.“Well, I have a very clear message for them. We will not stand for it. Hatred has no place whatsoever in a 21st century Great Britain that works for everyone.

“We are Great Britain because we are united by values such as democracy, free speech, mutual respect and opportunity for all. We are the sum of all our parts – a proud, diverse society. Hatred does not get a seat at the table, and we will do everything we can to stamp it out.” 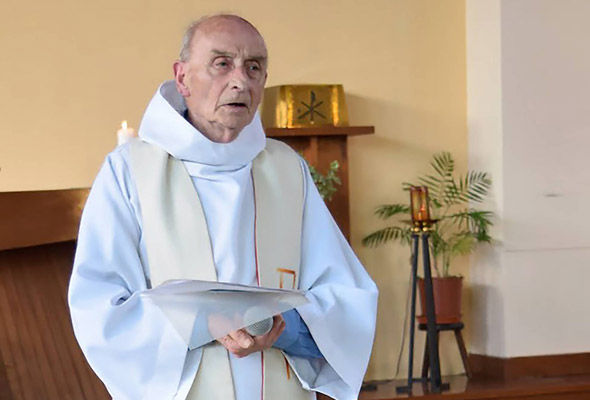 Father Jacques Hamel was killed in an attack in Normandy 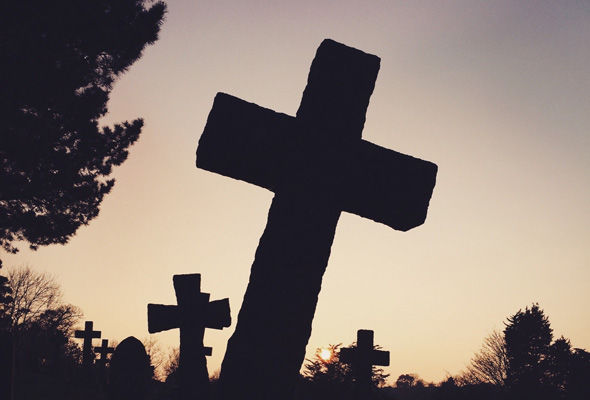 The Church of England has welcomed the Home Office funding

Prime Minister Theresa May said today the possibility of an ISIS attack in Britain is “highly likely” with the current terror threat level to the UK from international terrorism classed as severe.The National Counter Terrorism Security Office said no security guidance has been issued to churches but if any organisation has specific concerns they can contact their local police.

The Church of England has welcomed the funding and maintained church buildings will remain open to all, despite the terror threat. 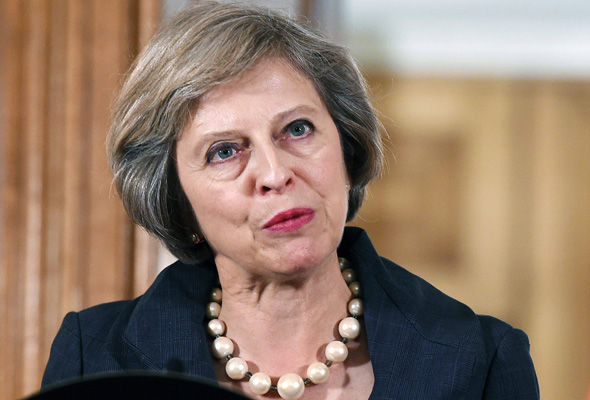 A spokesman for the Church of England said: “We pray for everyone affected by today’s events in France. Church buildings are public buildings that are open to all. Where there are known risks, churches take measures to ensure the safety and security of worshippers and visitors.“We welcome the Home Office announcement today of funding for security measures for places of worship, which will benefit all faith communities. All public ministry involves being vulnerable to others, so security measures are good sense in uncertain times.”

The Church of England was unable to confirm details of current security measures. … read more