Daily Mail UK report – A controversial Australian fundamentalist who believes the Earth is just 6,000 years old says his $100million replica of Noahs Ark was ‘a mission from God’.

The religious leader building a $100million, real-life replica of the biblical boat that saved the animals – for his theme park.

Queensland native Ken Ham, is the driving force behind ‘Ark Encounter’, a project set to open to the public in July 7, 2016 in the middle of Kentucky with other attractions to follow.

The former Queensland school teacher is the founder and president of Answers in Genesis, an organisation who take the book of Genesis in the Bible literally.

The ark structure is seven storeys high and is the biggest timber structure in the world, according to The West Australian.

Scroll down for video 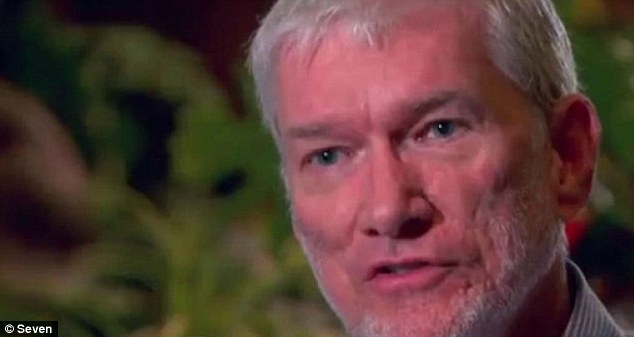 ‘I say it’s going to make BIG WAVES, as our world-class theme park will attract millions of people from around the world. And yes, it’s unashamedly a Christian attraction—but one that all people will be fascinated to visit,’  Mr Ham wrote on his Facebook page.

The construction of the ark is funded entirely by donations and follows the cubit dimensions mentioned in the Bible …. read more